Notice of these public hearings are published in the legal section of the newspaper.  Idaho Code 50-2905 (updated 2011) Nothing herein shall prevent the agency from retaining assets or revenues generated from such assets as long as the agency shall have resources other than revenue allocation funds to operate and manage such assets. 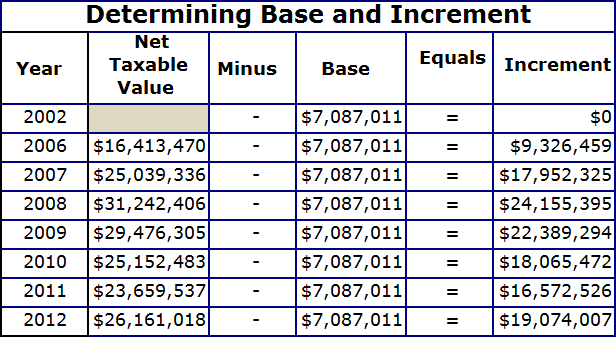