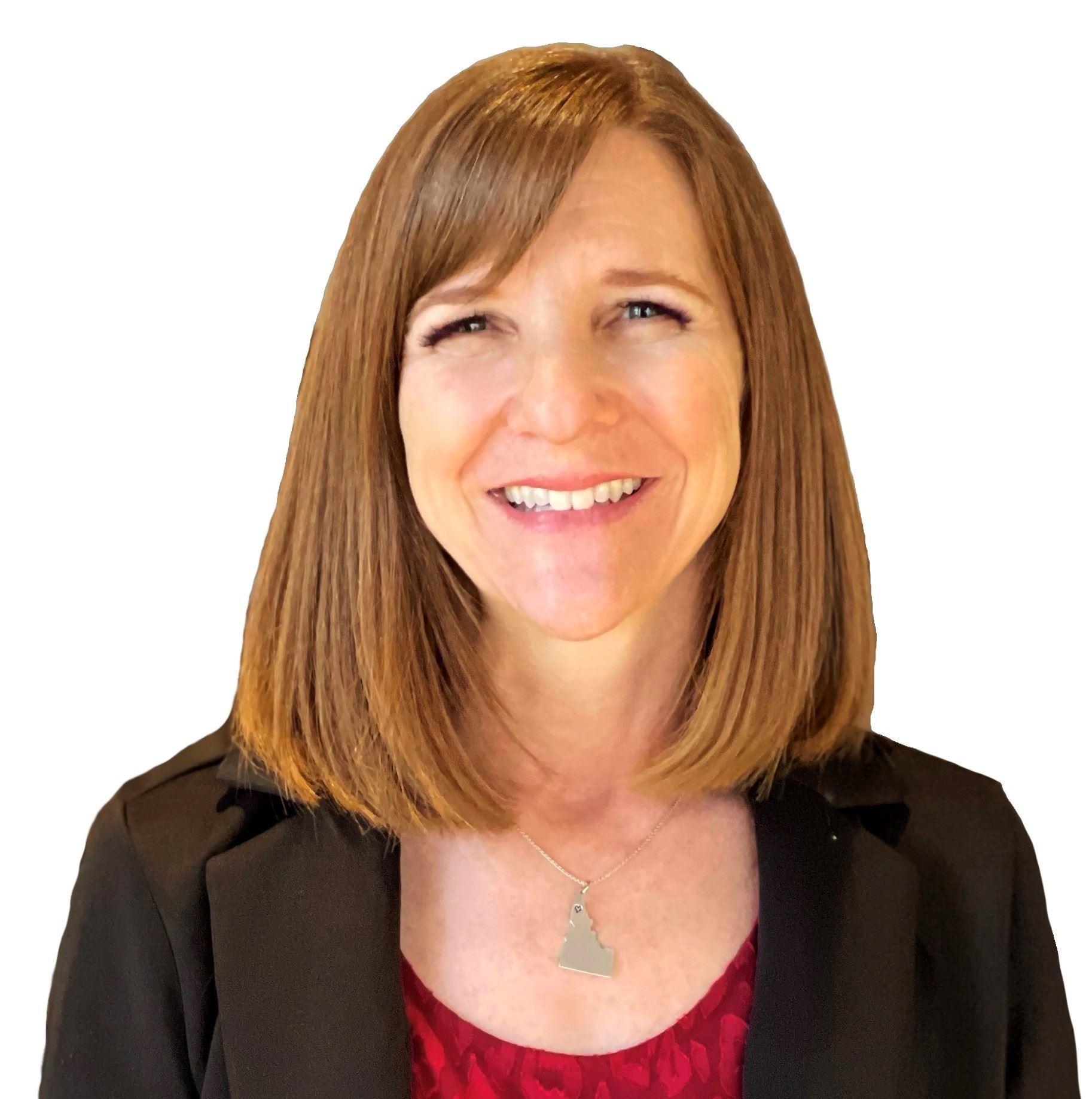 A Message From Leslie Duncan

People have rights, government has permission.

My goal as a Kootenai County Commissioner is to ensure government adheres to its proper role which is to protect life, liberty and property. When government steps out of this role, injustice abounds.

I will accomplish this by applying my principles to all issues before me. Principle one, does the issue align with the Idaho State and US Constitutions? Two, does it limit government? Three, does it comply with state statute? (Much of what a commissioner does is defined by statute.) And four, how does it effect the citizens of Kootenai County? The government of a free people is benevolent and not intrusive. Government is supposed to protect our independence, not manage our lives.

Leslie earned a Bachelors Degree in Criminal Justice and spent 10 years in law enforcement. She and her husband have lived in Kootenai County for more than 20 years. Working with her husband in remote sports television from 2000 to 2014, she home schooled their two children while managing their company.

In 2014, she continued home schooling but changed focus from television to be more involved in our local community as she became more aware of issues facing our county. Being appointed to the Kootenai County Aquifer Protection District Committee that same year, she served as the Chairperson for the APD 2016-2018.

“That the only purpose for which power can be rightfully exercised over any member of a civilized community, against his will, is to prevent harm to others. His own good, either physical or moral, is not a sufficient warrant.”