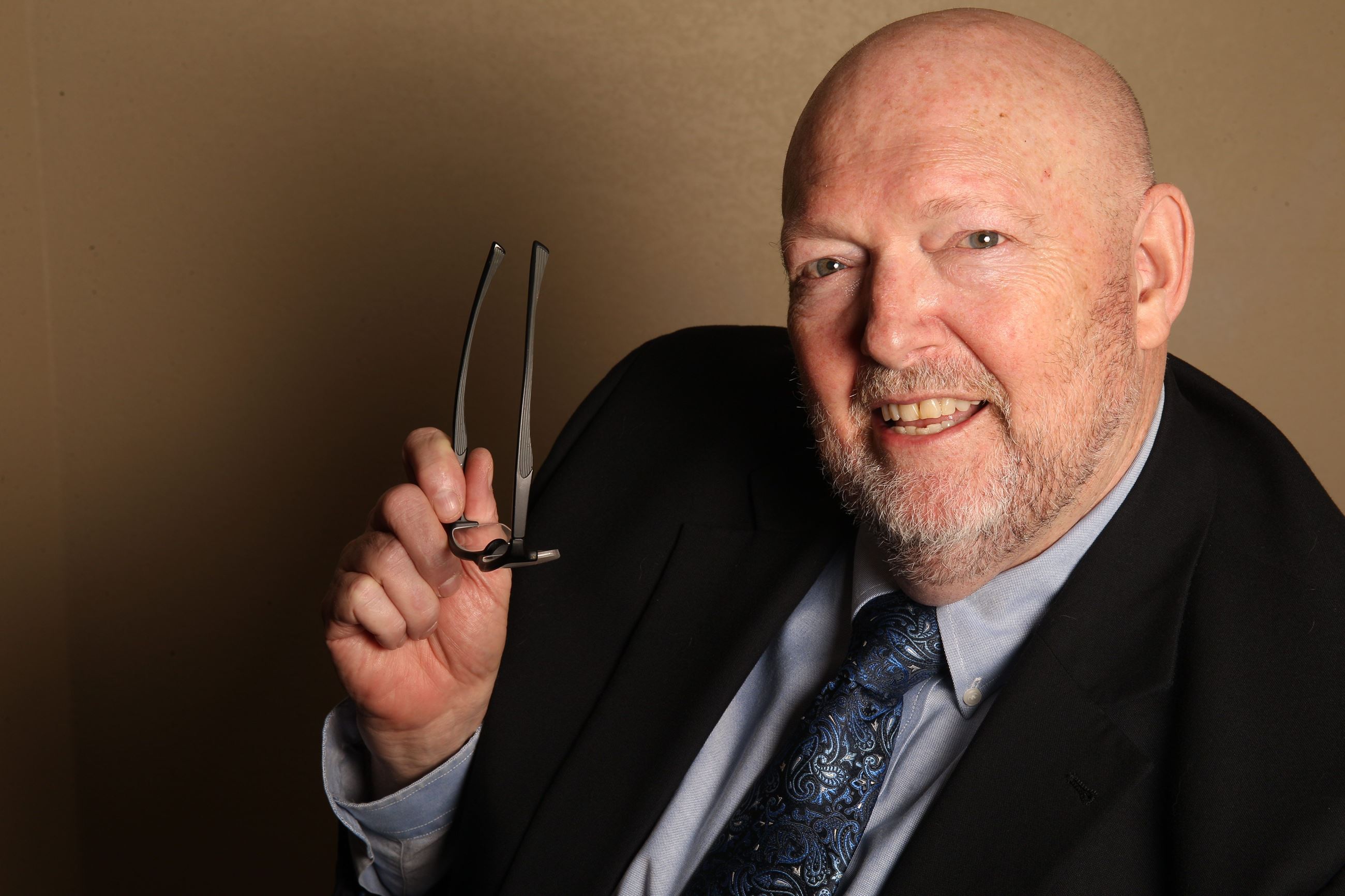 A Message From Bill Brooks

Bill is known by his friends and colleagues for his impeccable character and his bulldog tenacity in getting things done.  He has always been driven to help people.  His faith, political beliefs, and values are what form the foundation of his actions.

Bill served in the U.S. Army Security Agency as a linguist and interrogator during the Southeast Asian conflict. He held a Top Secret/Special Intelligence security clearance.  After his military service, he attended the University of Illinois and earned a Bachelor of Science degree in psychology with a concentration in advanced Bayesian statistics. During his tenure at the University of Illinois, Bill founded and administered the Central Illinois Consumer Services, a consumer protection agency that covered fifteen counties in Illinois.

Bill attended a long-term executive course of study at the Harvard School of Business with a concentration in arbitration and mediation.  He has also served as a healthcare administrator in Alaska, managing hospital and healthcare clinics in rural Alaska. His professional career spans a wide array of executive positions in healthcare and telecommunications.

After moving to Coeur d’Alene in 1999 with his wife Bobbi, Bill became a real estate broker and a licensed independent insurance adjuster. He served the local Association of Realtors® providing mediation and arbitration services.

In addition, he serviced the local community for two years writing a bi-weekly consumer advocate column, listening and helping hundreds of people avoid scams and frauds saving them time and money.  Bill and Bobbi have four children and two grandchildren.

Bill looks forward to serving all the people of Kootenai County in the coming years.